The Oscars will finally take place next month, and today, the nominees were announced. La La Land leads with 14 nominations, tied with Titanic and Ben-Hur for the most of all time. Arrival and Moonlight fall behind with eight. I was surprised that some films were or weren’t nominated in certain categories, but I most of the nominations for larger categories didn’t surprise me at all. Here are the nominees this year (the ones in bold are those who I think will win the award):

Best Animated Feature:
Kubo and the Two Strings
Moana
My Life as a Zucchini
The Red Turtle
Zootopia

Best Original Song:
“Audition (The Fools Who Dream)” from La La Land
“Can’t Stop the Feeling” from Trolls
“City of Stars” from La La Land
“The Empty Chair” from Jim: The James Foley Story
“How Far I’ll Go” from Moana

I am mostly content with the nominees this year, although some people or films in certain categories were unpresent. Although Arrival has a grand total of 8 nominations, three categories that it deserved to be nominated in and maybe even win were Best Actress for Amy Adams’ outstanding performance in the film, Best Original Score, and Best Visual Effects. I’m at least glad it’s nominated for Best Picture and Director, as Denis Villenueve is one of the greatest and most underappreciated filmmakers working right now. After Aaron Taylor-Johnson’s win at the Golden Globes, I’m surprised that Michael Shannon is nominated instead in the Best Supporting Actor category for Nocturnal Animals. Both of these performances were fantastic, but I’m surprised that the Golden Globe-winning performance didn’t go on to get nominated for the Oscar. Nocturnal Animals was unfortunately only nominated for one Oscar, and I think its writing, score, and cinematography definitely should have been nominated. I’m also slightly disappointed that Tom Hanks didn’t get nominated for his performance in Sully, one of the most overlooked performances of the year. And I’m also not pleased by the fact that Finding Dory didn’t get a nomination for Best Animated Feature, as it was one of the best animated movies of the year, in my opinion. I’m glad La La Land got nominated in the deserving categories, and I guarantee it will win most of the big categories. There are still three Best Picture nominees that I haven’t watched (Hacksaw Ridge, Lion, and Manchester by the Sea), so I’ll hopefully get to seeing those before the actual Oscars ceremony comes around. So those are just my thoughts on this year’s Oscar nominations. I’d love to hear yours! Let’s see how these films do on February 26! 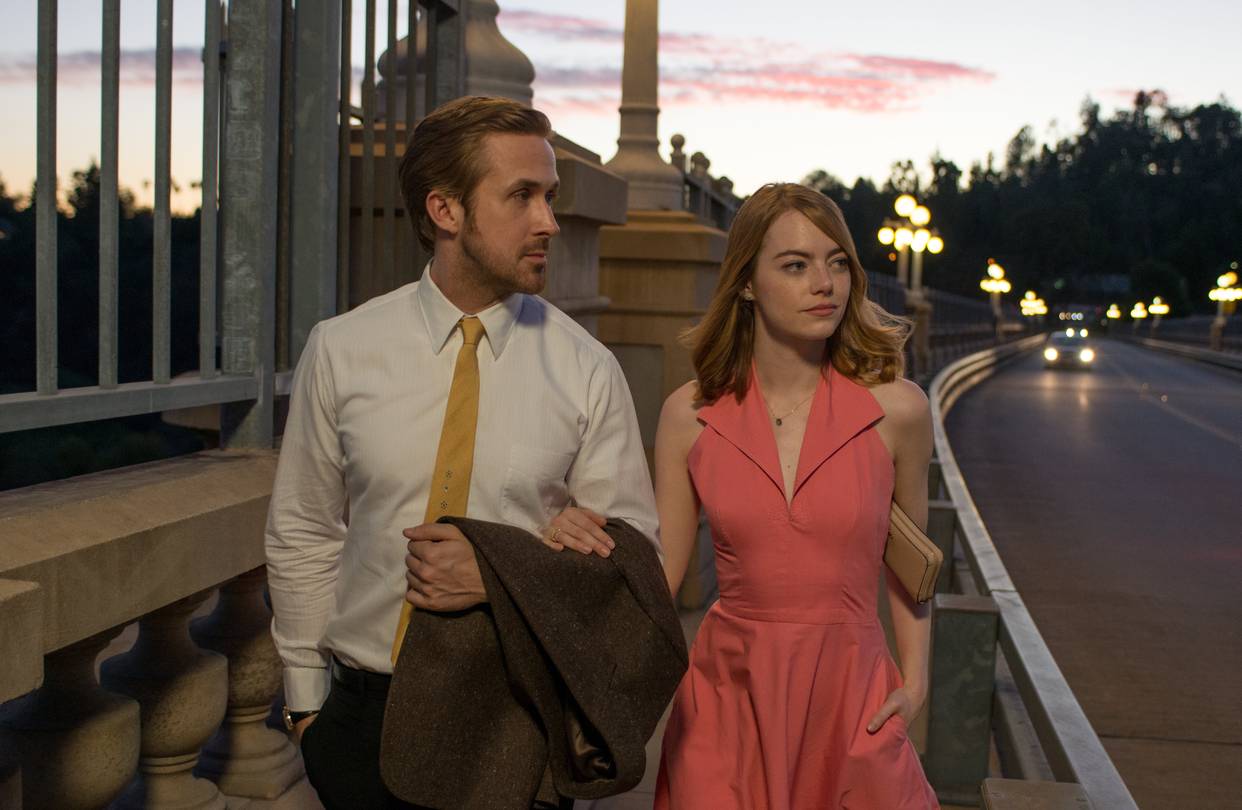